The World is Our Canvas 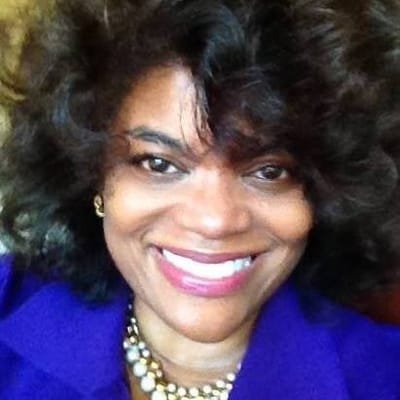 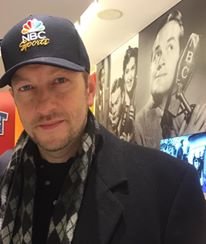 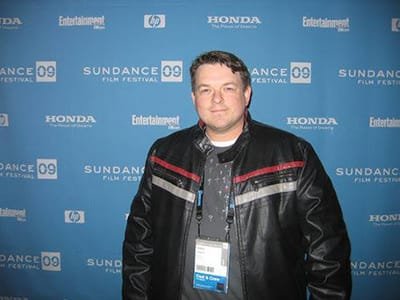 A new alliance of creators who produce.
Sky Tribe founders have credits which include content distributed theatrically, as well as on Netflix, Amazon Video, Hulu, FOX, NBC Sports, CBS Sports, BBC, PBS, MTV, CMT, Documentary Channel, USA Network, Golf Channel and more. They have been trusted by corporate giants like Red Bull, Motorola, NFL Players Association,  Adidas, and others. Their films have been Official Selections in over 60+ festivals around the world as well as nominated for the Grand Jury Prize at Sundance and "Best of Show" at Palm Springs International Film Festival.


I BUILT MY SITE FOR FREE USING